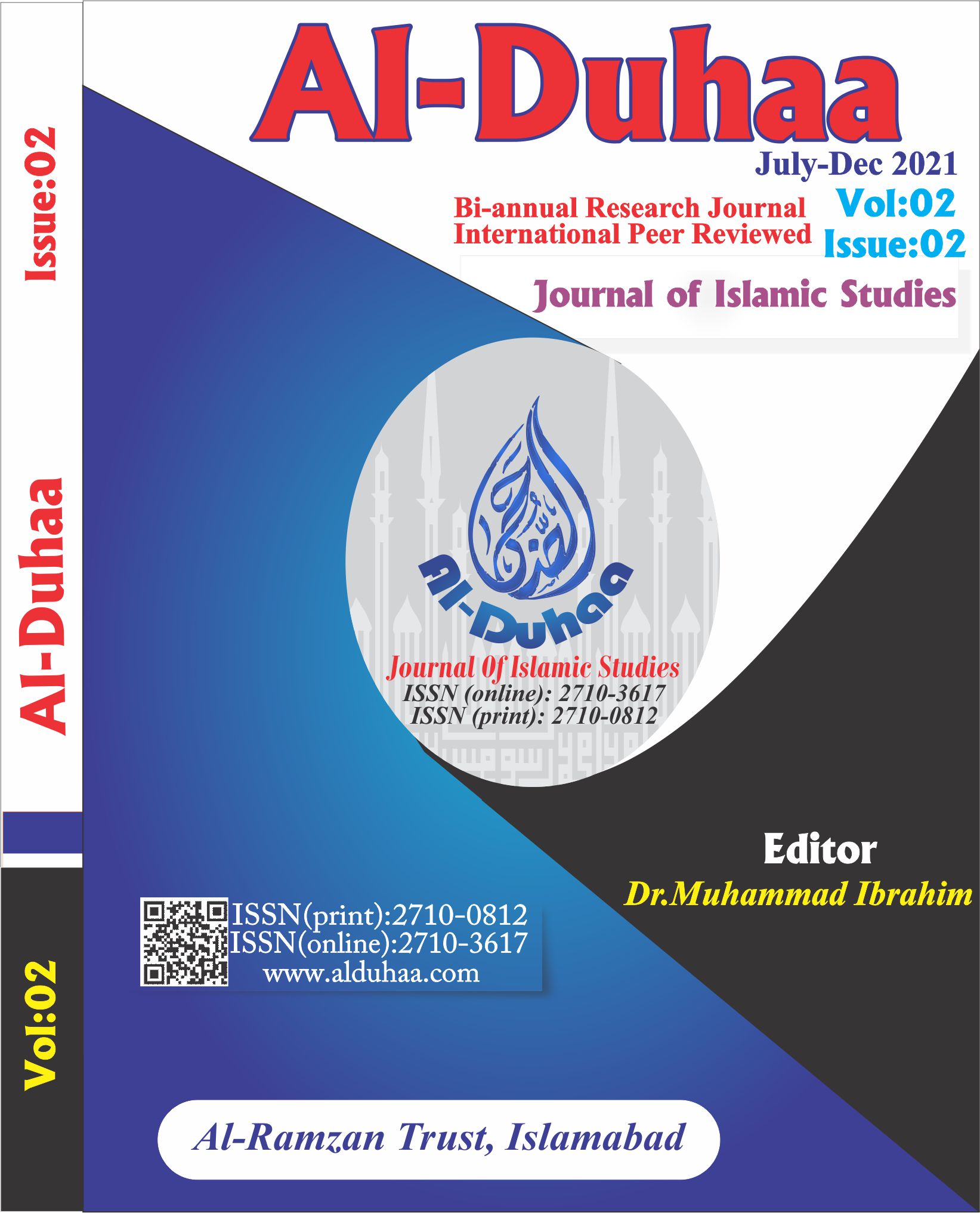 Comparative religion is a field of study through which views of various religions about a particular topic or sets of topics can be collated, interpreted, and systematically compared for attaining useful insights and broadening the understanding of religious beliefs, behaviors, and actions [i]. The current research furthers the study of comparative religion by elaborating the conceptions or myths related to eclipses as found in various religions and cultures in the world. Written as a narrative literature review, it aims to collate these conceptions and opinions for comparative analysis. In this paper, we have studied the ‘myths’ and ‘mythology’ of the religions and cultures spread across Australia, Asia, the Americas, Europe, Africa, and the Middle East. It is found that some common themes exist in the beliefs held by various people and religions. However, if we compare these themes with each other, they are found to be considerably different indicating that they have not come from a common source; people have been creating them at various points in history. However, very different to them is the Islamic perspective on the topic. It profoundly differs from the conceptions held in other religions. It does not say that the eclipses are caused by some giant creature eating up the sun, or because of the sun being imprisoned, or because of a fight between some ‘gods’, and so on. It rather explains them as a phenomenon of nature that invites reflection and pondering. This raises a very important question to ponder upon: Why did Islam not adopt any myths to explain the concept of eclipse unlike any other religion even though it could use them for its benefit? This paper answers it by explaining the nature and objective of the Prophet of Islam and the source of his knowledge which was that very Creator who created the sun and the moon and everything else. Another important point that the current research highlights is that there is an inseparable connection between the fields of history, science, religion, politics, culture, and psychology; none of them can be separated from each other if one wishes to obtain a holistic understanding of this topic as well as many other matters of the past, present, and future.

This work is licensed under a Creative Commons Attribution 4.0 International License.